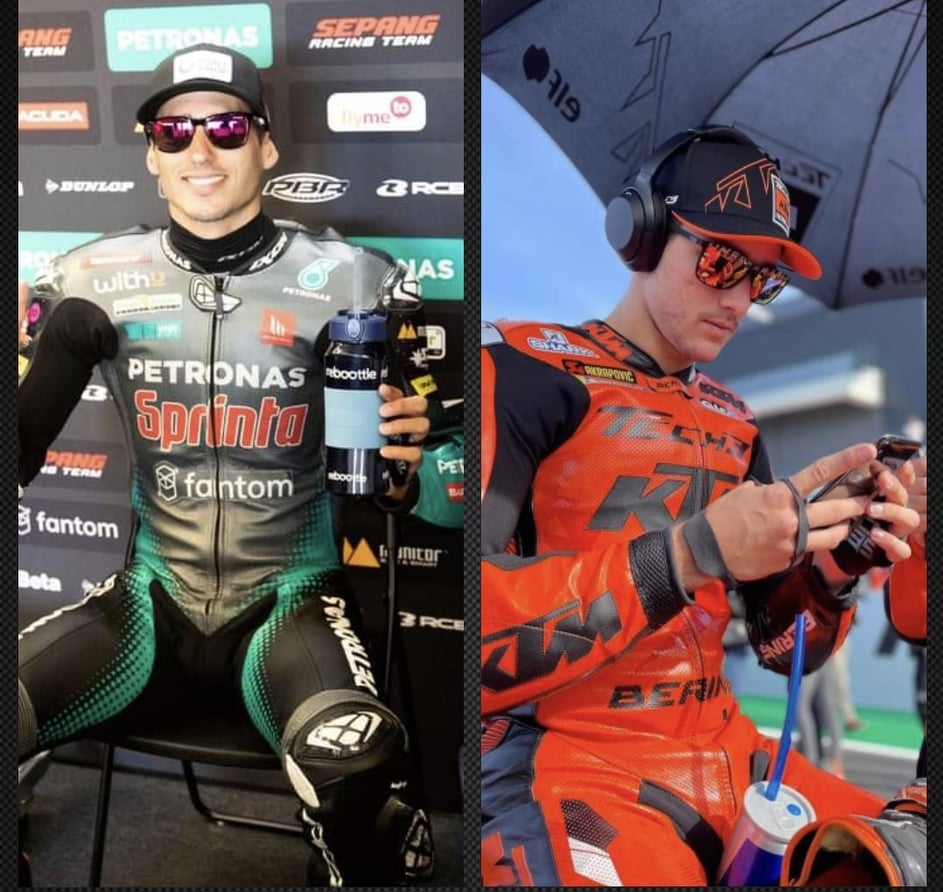 WSBK: Iker Lecuona And Xavier Vierge Switch To The World Superbike Championship For 2022.

Published on October 26, 2021
By Dawn Hammersley

Lecuona And Vierge Sign For Honda For Their 2022 Championship Campaign.

Spanish riders Iker Lecuona and Xavier Vierge have been confirmed as Honda’s riders for the 2022 World Superbike Season. Lecuona joined the Moto2 paddock back in 2016, for the past two seasons he has been competing in the MotoGP Class riding for KTM. Vierge has spent the last seven seasons in the Moto2 Class, claiming four podium finishes and three pole Positions.

With the confirmation of the Spanish riders joining The Honda WSBK Team, British rider Leon Haslam is out of a ride for the 2022 season, Leon has stated that he would like to remain in the WSBK Championship.

Only a few seats remain up-for grabs in the WSBK Championship, will we see Leon Haslam make a return to British soil for 2022, riding in the Bennetts British Superbike Championship?