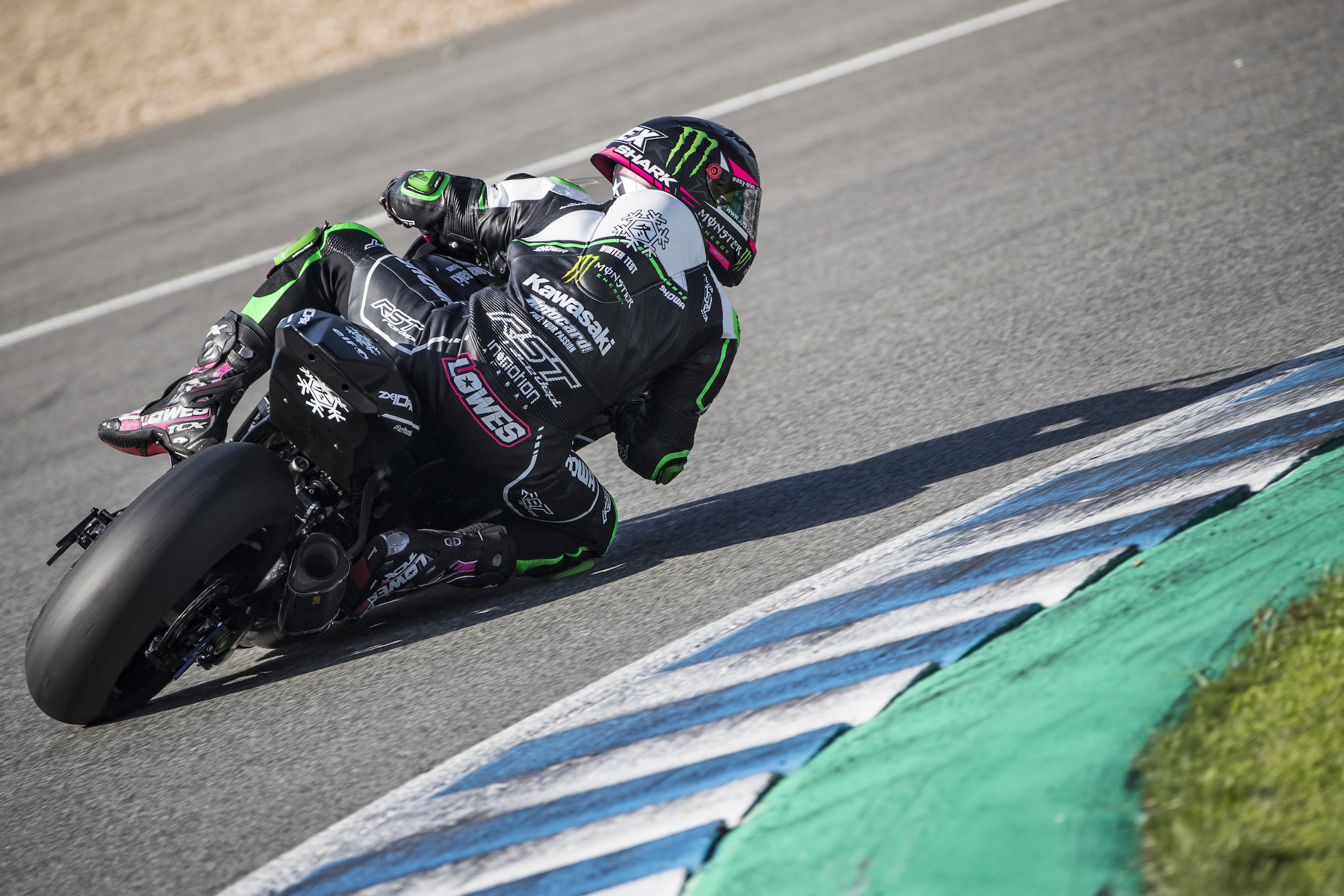 Alex Lowes will miss the upcoming Portimao test following a flat track accident at the start of February.

Lowes was training in Spain when he suffered a ‘nothing crash’ at the start of February, but is still not ready to jump back aboard his Kawasaki ZX-10RR.

The British rider missed the opening test in Jerez, which ultimately was cancelled due to bad weather. Still, Kawasaki will be without the 2013 British Superbike Champion at their private test in Portimao.

The test will take place between March 4-5 at the Algarve circuit. Team-mate Jonathan Rea will fly the flag for KRT at a venue he has won twelve races at.

It is unsure as to whether Lowes will return for the official test in Barcelona later this month, where World Superbike riders will test the all-new circuit layout at turn ten.