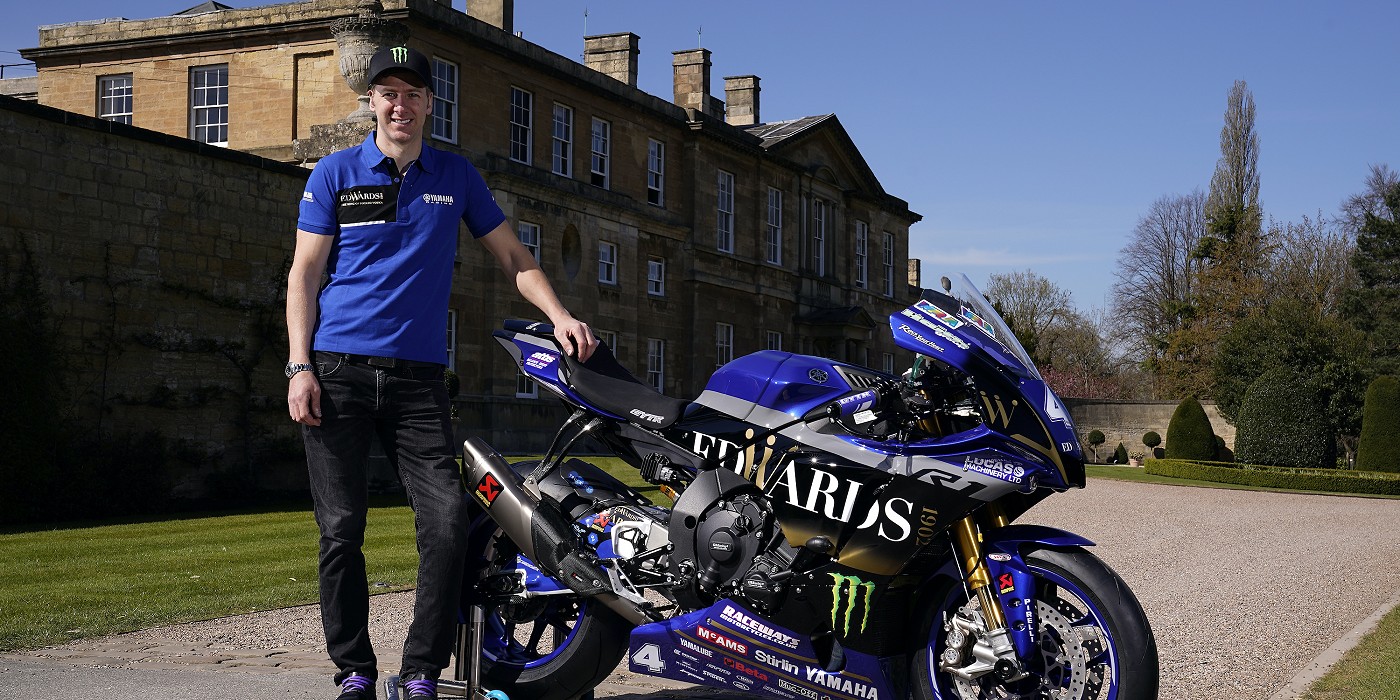 The all-new Edwards 1902 Yamaha Racing Team will run as a sister team to the McAMS Yamaha British Superbike Team, with full support from both Raceways Motorcycles and Yamaha Motor UK. Bingley rider 41-year-old Ian Hutchinson will be fielding a YZF-R1 built by the team in Raceways Motorcycles workshop, which is the same workshop where the McAMS race winning superbikes are built. The Edwards 1902 is a multi award winning single Variety Premium Vodka, made exclusively from King Edward Potatoes.

Ian has been a multiple race winner in the National Superstock class and finished runner-up in the championship back in 2016. He is more known for his International Road racing, especially for his outstanding success at The Isle Of Man TT, racking up a total of 16 wins across the TT classes; four victories were won whilst riding a Yamaha motorcycle. Ian will get his first outing on the Edwards 1902 YZF-R1 on Wednesday at the first Bennetts British Superbike testing date at Silverstone.

Richard Arundel Edwards 1902 Team Manager is really excited to be going racing again, especially with Ian aboard the Yamaha R1. They are very proud as a team to be carrying the Edwards 1902 brand and are looking forward to working a long side such a professional race-winning team.

We wish Ian and the all-new Edwards 1902 Yamaha Team luck for their 2021 season, the first testing for the 2021 season is on Wednesday 28th April at Silverstone. The Pirelli National Superstock first session is scheduled for 09.35am.