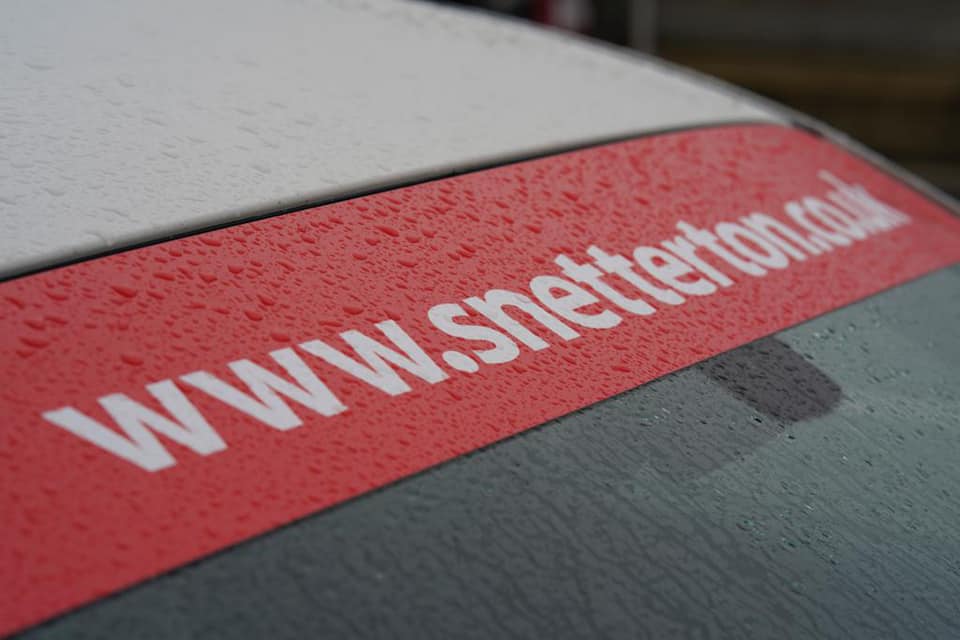 Wet Conditions put an early end to the third day of testing at Snetterton.

For the final instalment of Bennetts British Superbike testing at the Snetterton 300 circuit the weather was cloudy and damp, with sketchy patches on the track from the previous afternoons showers. A few of the riders from the support classes did a few laps in their first session until rain began to fall in all sectors of the circuit.

The First session of the morning for the Superbike class was under damp conditions with patchy rain. The only rider to venture out during the session was Silicone Engineering Racing’s Dean Harrison, who only did two laps as track conditions were far from ideal.

Unfortunately the weather conditions didn’t improve throughout the morning so the Superbike riders and teams decided to call it a day and pack up! The next testing tour date is scheduled for May 19th which is to be held at Oulton Park in Cheshire, this event will be run with a limited public attendance.

As the the riders head home it’s VisionTrack Ducati’s Christian Iddon who leaves the Norfolk circuit of Snetterton with the fastest lap time of 1:49.162 under his belt. Lets hope the sun will be shinning for the next instalment of Bennetts British Superbike testing.

BSB: Milwaukee Summer Grand Slam To Return In August With A £50,000 Prize.