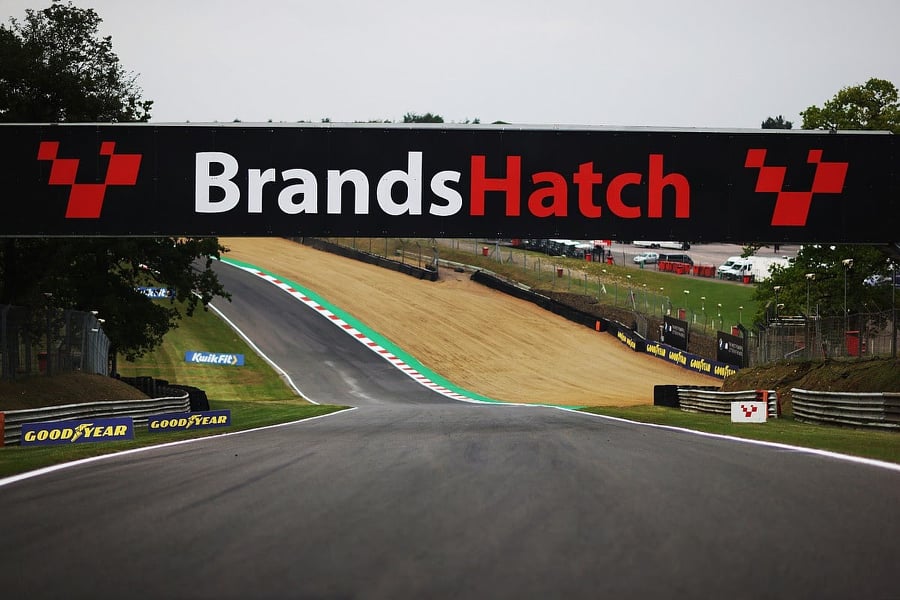 Published on October 12, 2021
By Dawn Hammersley

The 2021 Championship Will Be Down To The Wire At Brands Hatch.

McAMS Yamaha’s Tarran Mackenzie is leading the championship by just ten points from his team-mate Jason O’Halloran. Tarran got his seventh race win of the season at Donington Park, helping the young Scot to extend the lead of the championship from his team-mate. Jason only managed a best place finish of fifth at the previous round at Donington Park, Jason did finish all-three races which helped the Australian keep the points difference between himself and Tarran to just ten points. At the previous Round Three at Brands Hatch both of the McAMS riders had successful race finishes, both riders claimed a victory, Tarran finished on the podium in all-three races.

VisionTrack Ducati’s Christian Iddon is currently in third place in the championship standings, the Stockport rider is 15 points adrift from Mackenzie. Iddon was a podium finisher in all-three races at the previous round at Donington Park, he is very much in contention for wining the 2021 championship Title. Josh Brookes is no longer in the Title hunt, he suffered two DNF’s at Donington Park, leaving the Australian out of the running for the championship.

Oxford Products Racing Ducati’s Tommy Bridewell is in fourth place in the standings, there are 21 points between Tommy and Mackenzie. Tommy’s podium finishing form was halted at Donington Park, his best place finish was a fourth place in Race Three. The Wiltshire rider claimed two second place finishes earlier on in the season at Brands Hatch, there is no doubt that Tommy will give it his all when the lights go out in the all-important last three races of the 2021 season.

SYNETIQ BMW Motorrad’s Danny Buchan is in fifth place, 66 points adrift from first placed rider Mackenzie. Danny had a second place podium finish at Donington Park and unfortunately two DNF’s. The Essex rider has his work cut out but it’s not impossible to win the 2021 Championship Title. Team-mate Andrew Irwin is having a better run of form of late, can he get in the mix and help out his team-mate at Brands Hatch?

FHO Racing BMW’s Peter Hickman is in sixth and the last place for a Championship Title chance, Peter is currently 68 points adrift from Mackenzie. It was a disastrous Round Nine for the Louth rider, he had two DNF’s and a seventh place. During Race Two Hickman had to retire due to his chain snapping off, he was fortunate not to be injured from the mechanical issue. FHO Racing BMW have announced that Joe Francis will be joining them again for the final round.

Honda’s Glenn Irwin is now out of the running for the Championship hunt, the Northern Irish rider is 86 points adrift from top placed man Mackenzie.

FS-3 Racing Kawasaki’s Lee Jackson left Donington Park in ninth place in the standings, he claimed his first podium of the 2021 season, getting a third place finish in Race three. Jackson is now just three points ahead of RICH Energy OMG Racing BMW’s Bradley Ray. Both riders will be fighting it out for the 2021 Riders Cup at Brands Hatch this weekend.