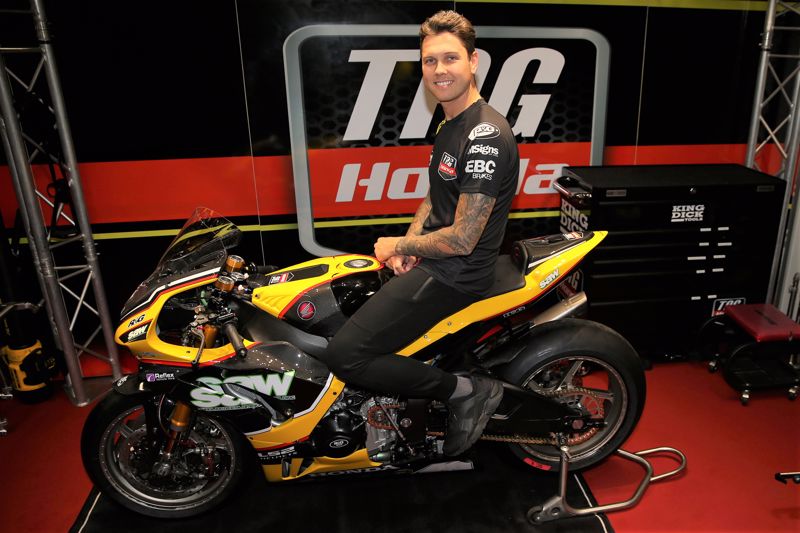 Luke Mossey To Return To The Superbike Championship for the 2022 Season.

29-year-old Royston-based former British Superbike rider Luke Mossey will make his return to the Superbike Class this weekend riding for the TAG Honda Racing Team. Luke has signed a one-year-deal with the Honda team for their 2022 season campaign.

Luke who is a two-time Superbike race winner has been competing in the Pirelli National Superstock Championship, he has claimed three race victories and a further four podiums during his 2021 season. It was Luke’s intention to return to the Superbike Class for 2022, Luke is said to be delighted to be given the opportunity to ride the CBR1000RR-R for the TAG Honda racing Team.