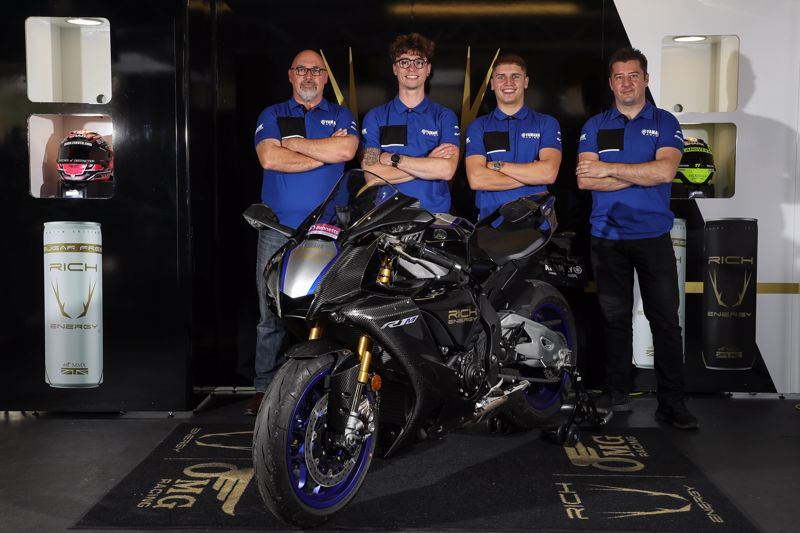 RICH Energy OMG Racing have announced for their 2022 season campaign they will be switching manufacturer from BMW to Yamaha. The OMG Racing team will run the Yamaha R1 machinery for the first time since joining the British Superbike Championship, the team will have the full support from the Official Yamaha British Superbike Team, McAMS Yamaha run by Raceways Motorcycles.

The team have confirmed they will retain their 2021 season riders Brad Ray and Kyle Ryde for their 2022 season Championship campaign. Both riders have provided the OMG Racing team with podium finishes this season, Brad just missed out on a Showdown place and is currently fighting it out for the 2021 Riders Cup.

Pirelli National Superstock Australian rider Billy McConnell will also remain with the Team for the 2022 season. It’s been a very solid season for Billy, he has had numerous podium finishes and is currently in third place in the Championship Standings.