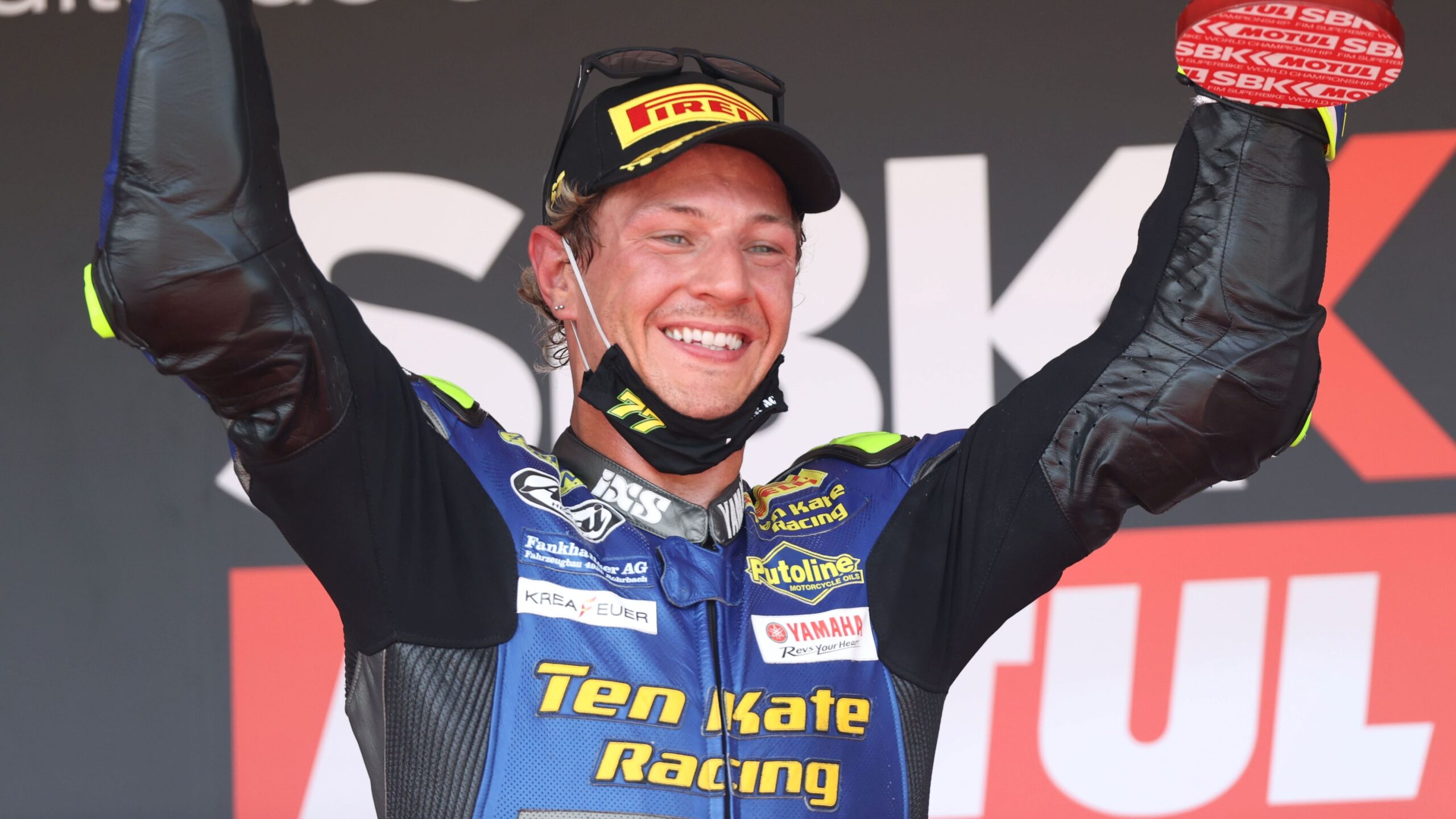 WorldSSP: Aegerter Remains With Ten Kate Racing For The 2022 Season.

Published on November 2, 2021
By Dawn Hammersley

31-year-old Dominique Aegerter has re-signed for The Ten Kate Racing Team for another season to defend his 2021 Championship Title crown. 2021 was Aegerter’s rookie season in the WorldSSP Class, he is best known for his time spent in the Moto2 Championship.

For the 2022 season the team will be using the Yamaha YZF R6 machinery again for their back-to-back Title charge.