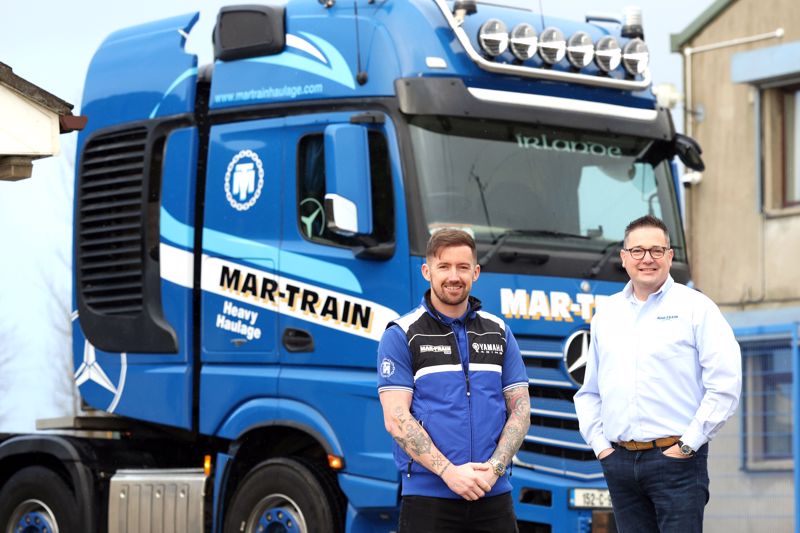 Published on December 1, 2021
By Dawn Hammersley

Jack Kennedy has joined The Mar-Train Yamaha Team for the 2022 Season, three-time champion Kennedy will defend his 2021 Championship Tile with the Northern Irish based team. Kennedy is familiar with the Mar-Train Team as he rode for them back in 2012. The team were once Title winners back in 2013 with rider Stuart Easton.

We wish Jack Kennedy and The Mar-Train Team the best of luck for their 2022 season in The Quattro Group British Supersport Championship.