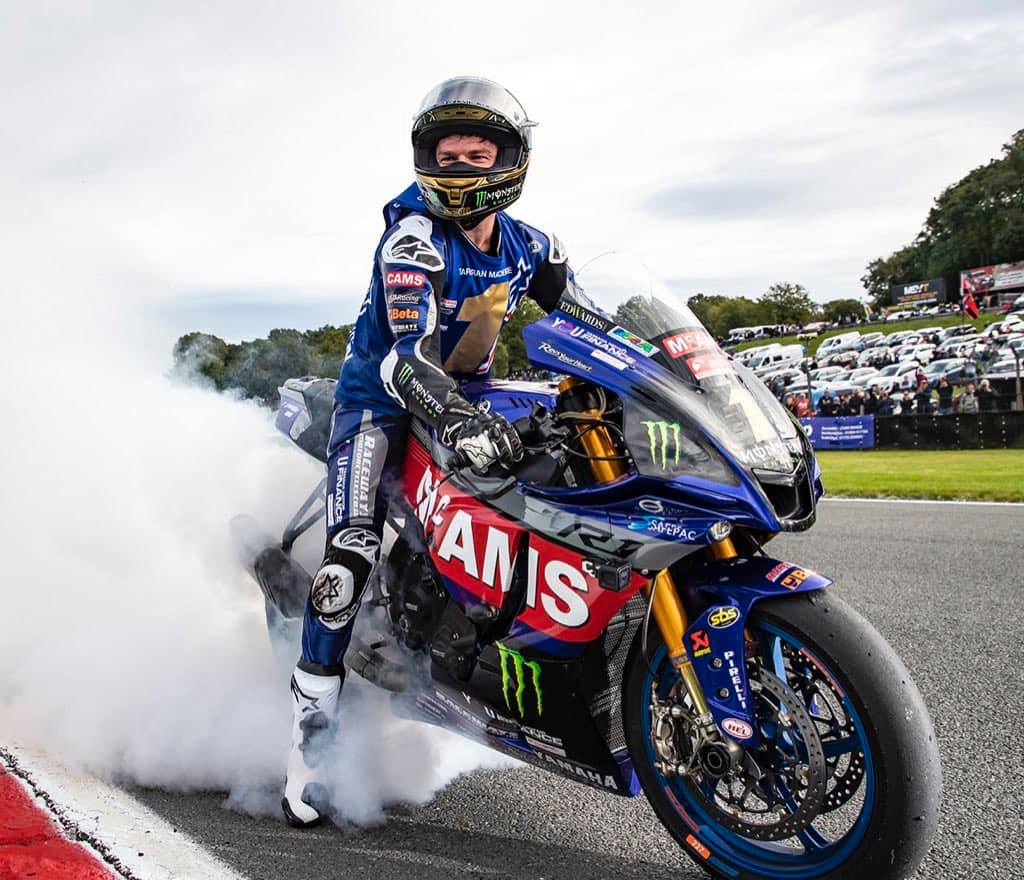 Published on December 8, 2021
By Dawn Hammersley

Tarran Mackenzie Is Staying With The McAMS Yamaha Racing Team For His 2022 Title Defence In The Bennetts British Superbike Championship.

Scottish born rider Tarran Mackenzie has made the decision to stay in the Bennetts British Superbike Championship for the 2022 season, he will defend his Championship Title with the number one plate aboard his Yamaha R1 machinery. Tarran is staying with the McAMS Yamaha Racing Team for his fifth consecutive season.

Mackenzie won the 2021 British Superbike Championship Title with securing ten race victories and a further nine podium finishes. It was a close battle going into the final round at Brands Hatch but Mackenzie won all-three races dominating the season finale and lifting the Championship Crown.

Tarran will compete in three World Superbike wild card rides during the 2022 season.