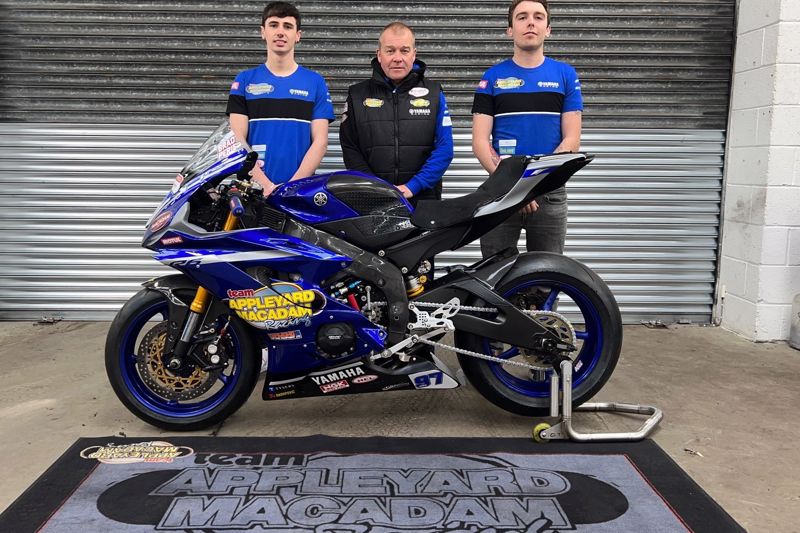 Published on January 20, 2022
By Dawn Hammersley

Appleyard Macadam Yamaha have re-signed their 2021 season rider Bradley Perie, along-side new signing Harry Truelove. The team have continued to take on board young talent to help the riders develop throughout the season.

Bradley had a very successful 2021 season with the team, he took six race victories with further podium finishes, he finished in fourth place in the championship standings.

Harry Truelove joins the team with knowledge of the Yamaha YZF-R6 machinery, he has ridden the R6 over the past five seasons, he claimed three victories and finished the 2021 season in fifth place in the Championship standings.

The team are heading out to Spain shortly for a four-day testing programme.