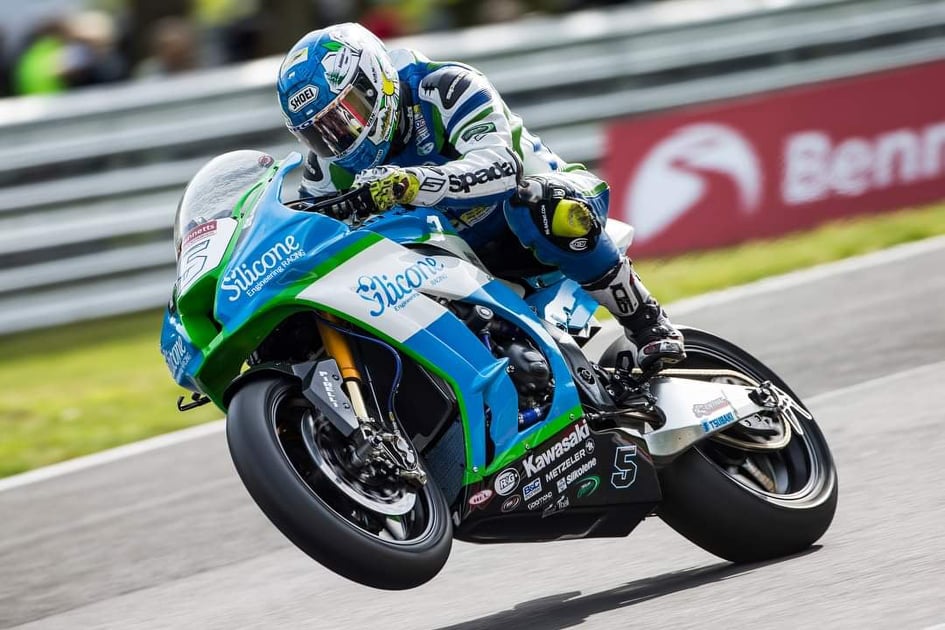 Published on January 21, 2022
By Dawn Hammersley

Dean Harrison Signs A Two-Year Deal To Ride In The Bennetts British Superbike Championship And In The 2022 Road Racing Season.

Bradford rider Dean Harrison has re-signed for newly named DAO Racing where he will compete on the short circuits and on the roads, Dean will be riding the new Ninja ZX-10R for his 2022 season campaign.

Back in 2019 Dean and the team took the Isle Of Man Senior TT Victory. For 2021 the team competed in a full-season in the Bennetts British Superbike championship where Dean was a regular points finisher in the races, he had a best place finish of eighth at Donington Park back in August.