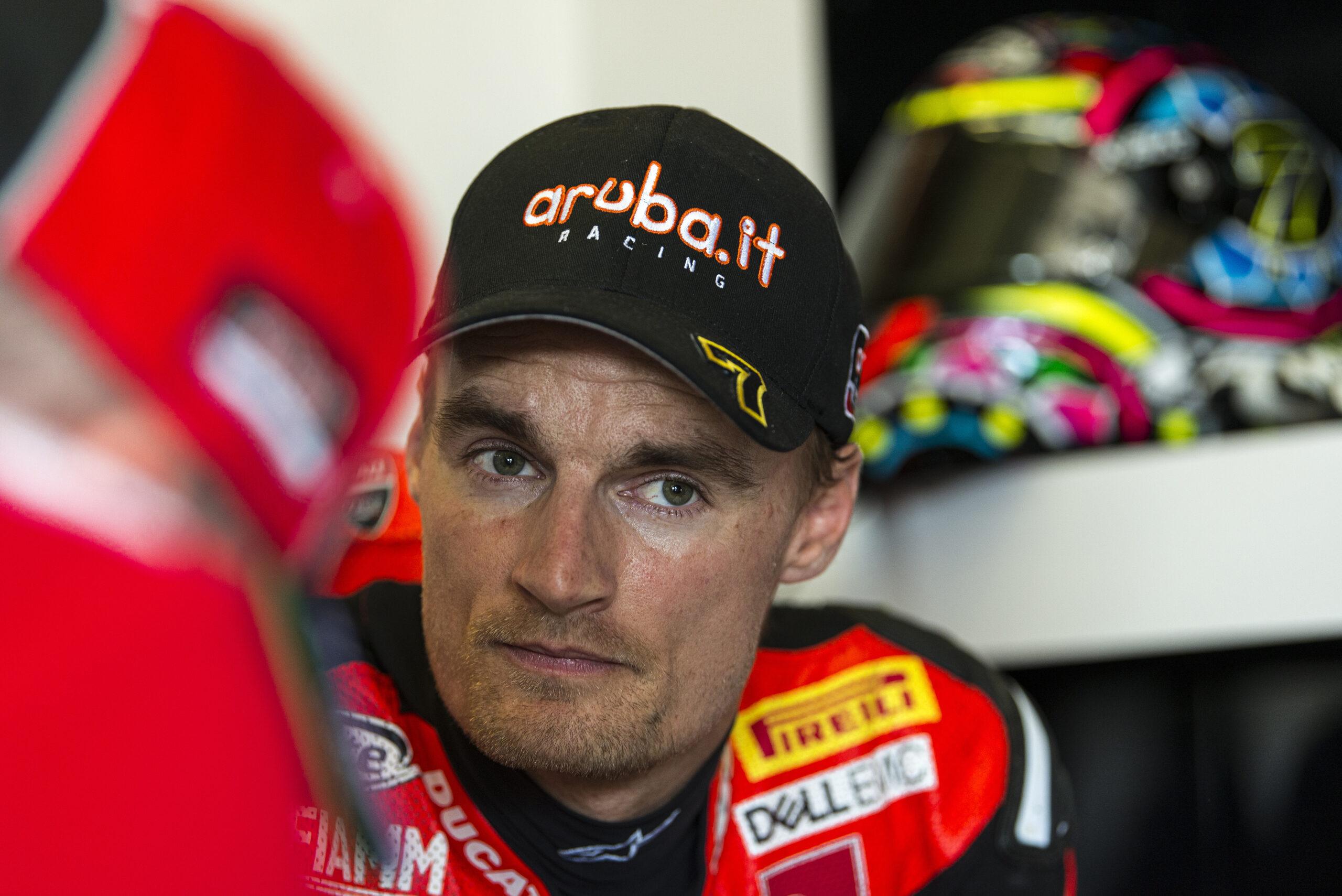 Published on January 21, 2022
By Dawn Hammersley

Chaz Davies To Remain In The World Superbike Championship As Aruba.it Rider Coach.

Welshman Chaz Davies may have retired from motorbike racing but he will still play a big part in the World Superbike Championship, he now has a new role as Rider Coach for Aruba.it Ducati.

Chaz will be working with Alvaro Baustista and Michael Ruben Rinaldi in the World Superbike Championship as well as all-new rider Nicolo Bulega, who is making his debut in the WorldSSP Championship.

Chaz is certainly no stranger to the Ducati machinery, he had 89 podium finishes whilst riding for Ducati, 28 of those podiums were race victories.