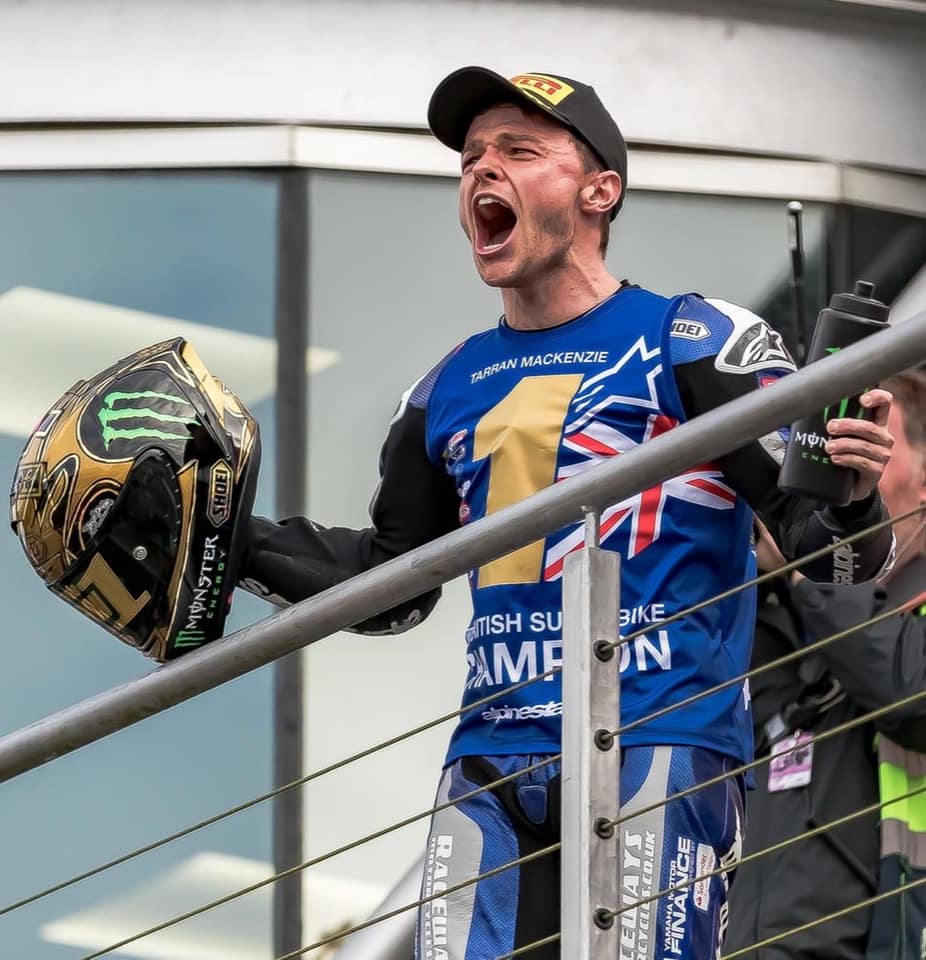 Published on January 24, 2022
By Dawn Hammersley

Tarran Mackenzie Has Sustained A Broken Ankle Whilst Riding In Southern Spain.

Reigning Bennetts British Superbike Champion Tarran Mackenzie has crashed while out training in Southern Spain with his brother Taylor. Tarran was riding at the Cartagena Circuit when the crash happened.

He sustained a fracture to the bottom of his right tibia, as well as a dislocated right shoulder. He was seen by Dr Xavier Mir and his medical team at Barcelona’s Dexeus University Hospital where Tarran underwent surgery to insert three screws into his tibia.

Tarran is currently in Girona where he will undergo physio, he plans to return back to England in February for further recuperation.

Tarran is expected to make a full recovery in time for the first Bennetts British Superbike testing date at Snetterton at the end of March.