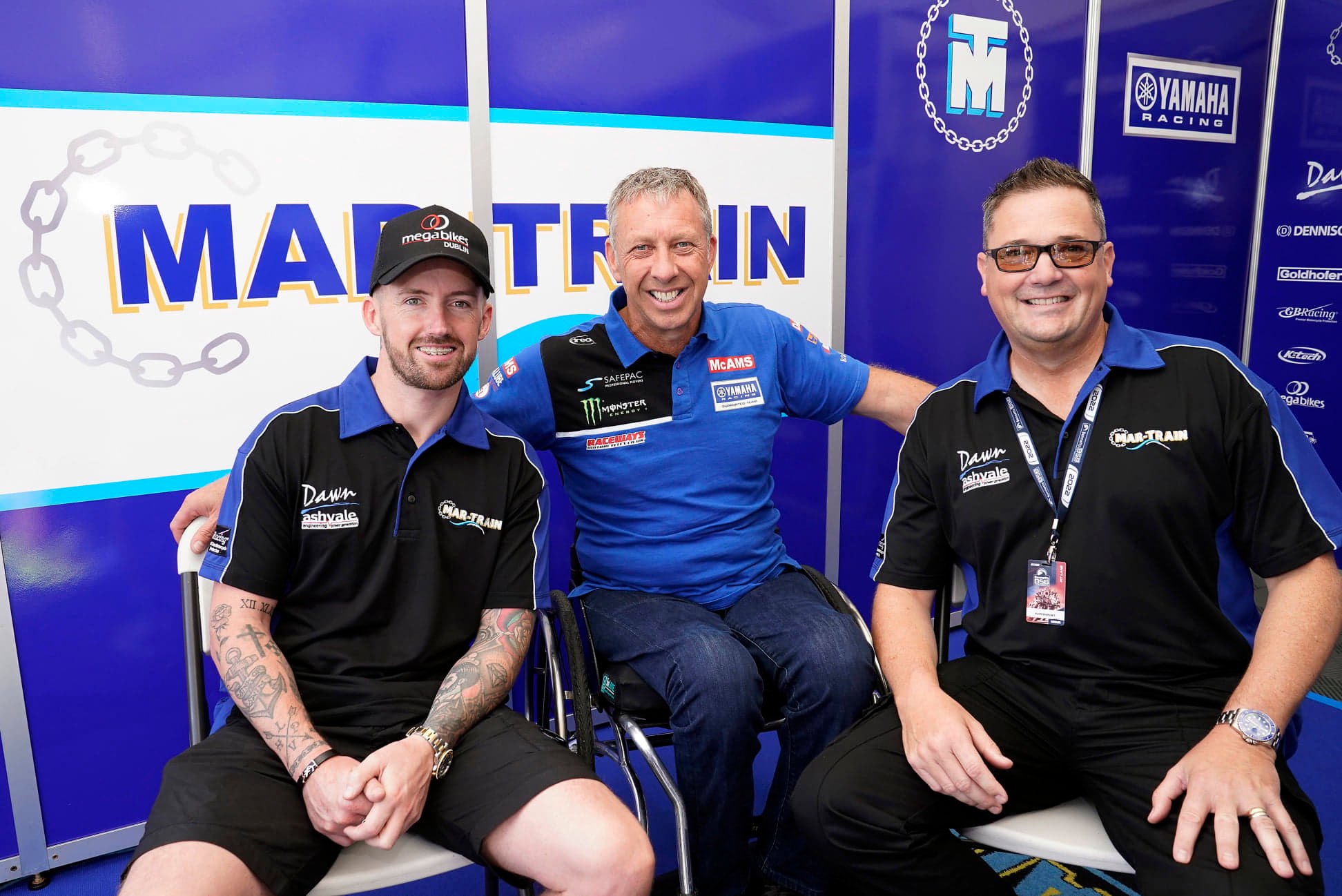 Published on September 21, 2022
By Dawn Hammersley

The Northern Ireland based team will receive technical support from Yamaha Motor UK via GYTR Pro Shop Raceways Motorcycles (McAMS Yamaha) as they make the step up to the premier class for the first time after clinching their second British Supersport title at Snetterton with three rounds and six races of the series left to run.

Kennedy aboard the Mar-Train Yamaha Racing’s R6 dominated this season’s Supersport series with an incredible 13 wins from 16 races, never finishing outside of the top two.