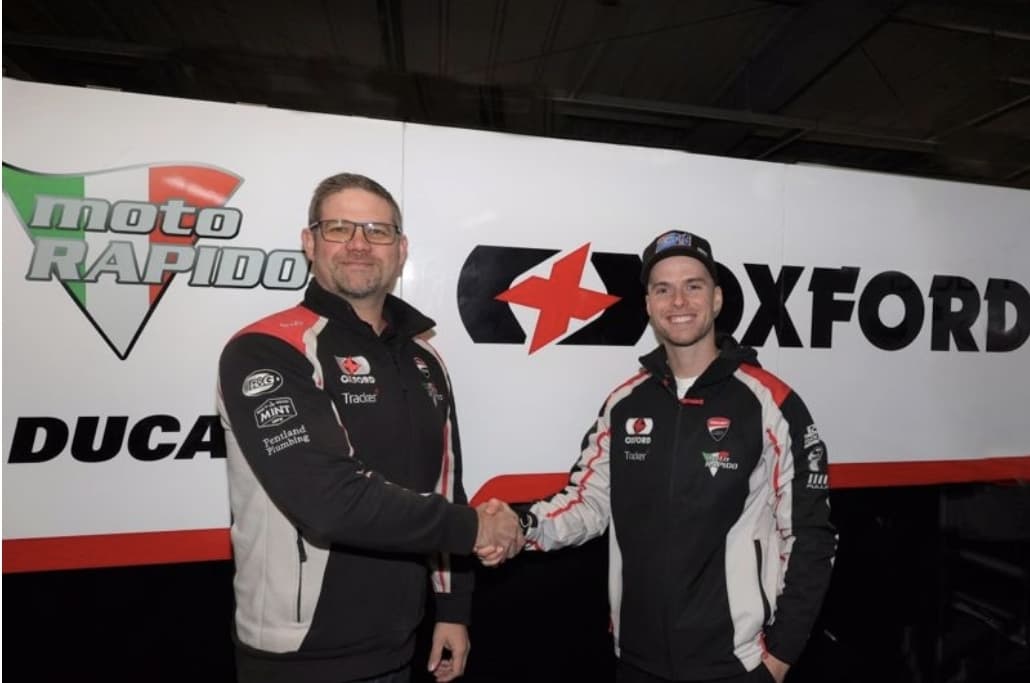 Published on November 16, 2022
By Dawn Hammersley

Oxford Products Racing Ducati to Debut in the Supersport Class with the Ducati Panigale V2 for the 2023 Season.

The Winchester based racing team Oxford Products Ducati have had a great deal of success in the Superbike class and are now setting their sights on a Supersport championship title challenge with Australian rider Ben Currie.

The bike will be built at the Moto Rapido superbike workshop in Winchester to the same specification as the World Championship machines, working together with the team’s technical partners Termignoni and K-tech as they bid for championship victory. The team have already started preparing the bike with a full testing programme commencing in the New Year.