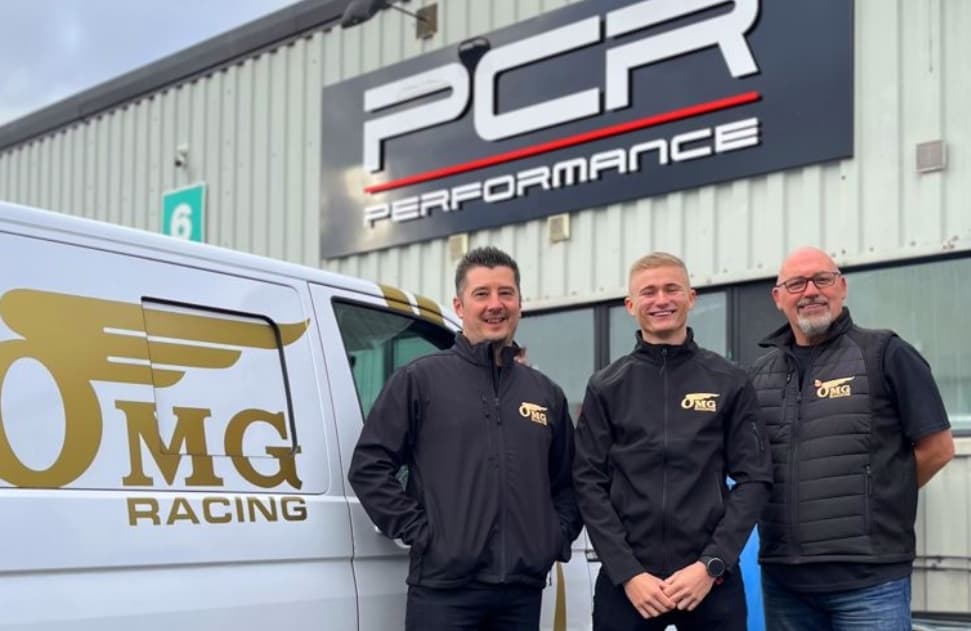 Published on November 23, 2022
By Dawn Hammersley

Ryan Vickers Makes the Switch from BMW to Yamaha for his 2023 Season Championship Campaign.

OMG Racing have signed another young talented rider in Ryan Vickers for the 2023 Bennetts British Superbike season. This will be the Thetford rider’s first time aboard a Yamaha R1, having previously been on Kawasaki and BMW machinery.