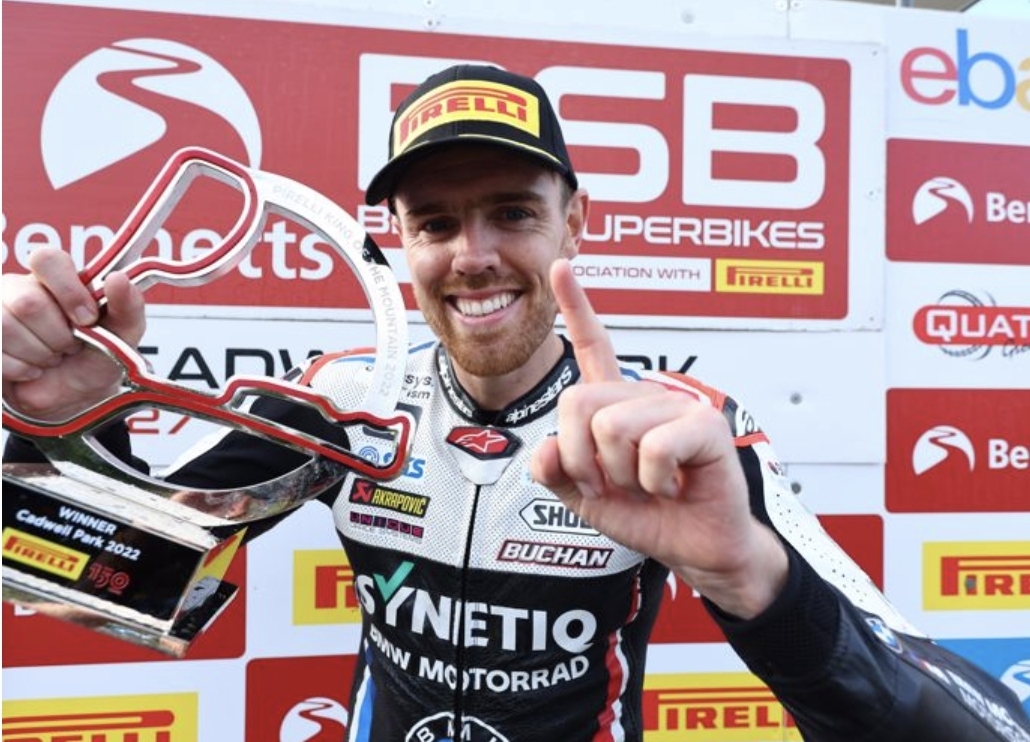 Published on November 20, 2022
By Dawn Hammersley

The Essex rider has been a consistent podium challenger since his return to the class in 2018, scoring six wins and 15 further podiums.

Danny’s best season to date was the 2019 season where he finished fourth place in the standings. Last season was a tough one for all BMW riders with the bike only operating inside a small window, but by the end of the season the M 1000 RR package looked to be the strongest on track.

Despite being one of the most renowned teams and most successful teams in the paddock, TAS Racing are yet to put their hands on the British Superbike Title, coming close in 2012 with Josh Brookes.

If the two-time National Superstock 1000 champion and the SYNETIQ BMW can start the 2023 season the way they closed out 2022, they could be a favourite for the title.